Croatia is a Central European and Mediterranean country, bordering Slovenia in the west, Hungary in the north, Serbia and Bosnia and Herzegovina in the east. The country also has a long maritime border with Italy in the Adriatic Sea.

Most of Croatia has a moderately warm and rainy continental climate, but the islands, Adriatic coast and especially its immediate hinterland are characterized by the Mediterranean climate.

During its rich history, which dates from the Greek and Roman times, Croatia was, among others, a duchy, a kingdom, a distinct state under the Austrian and Hungarian government, and a part of Yugoslavia, until its independence in 1991, after Croatian War of Independence (Domovinski rat).

Today, Croatia is a part of the European Union (since 1 July 2013) with tourism as one of the main economic branches. 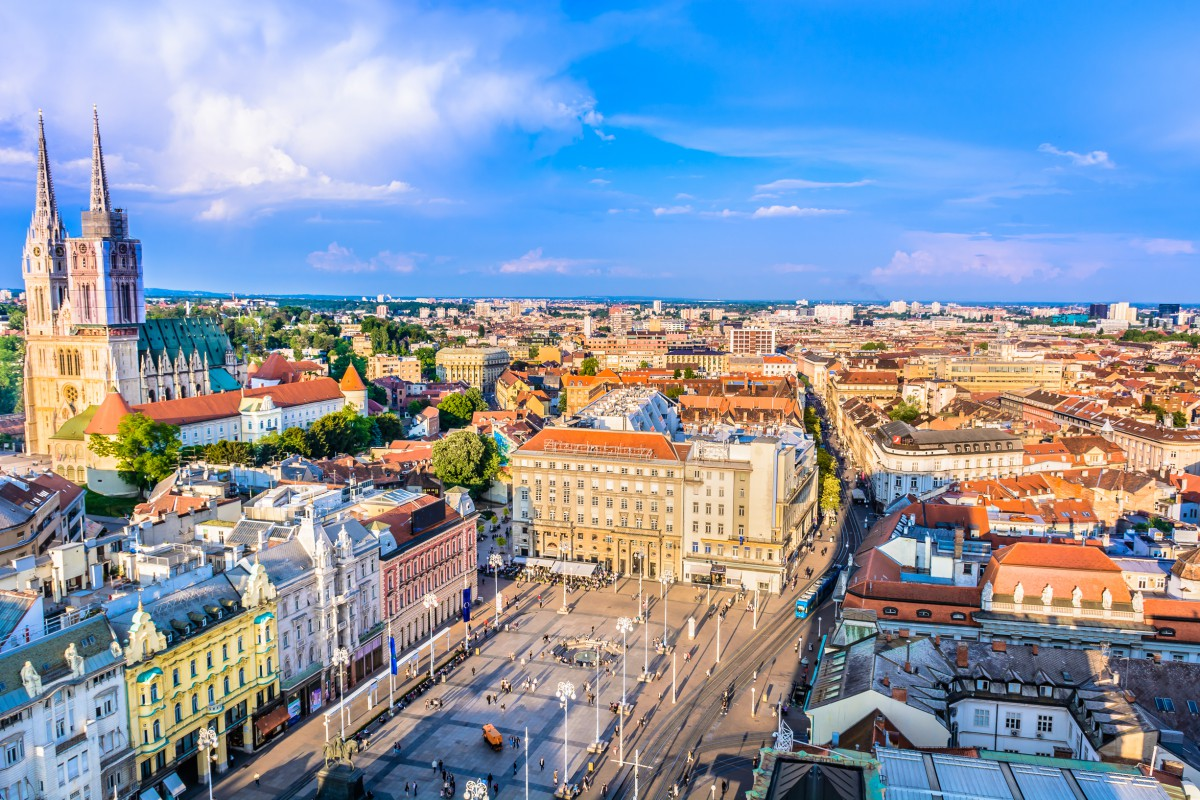